Newest, beautiful, single women now added for week of Wednesday, 28 September, 2022 - Tuesday, 4 October, 2022
Your opportunities here are truly worldwide. Explore our site deeply to see how you can realize that!

About Mexico: Its History, Culture, and Traditions 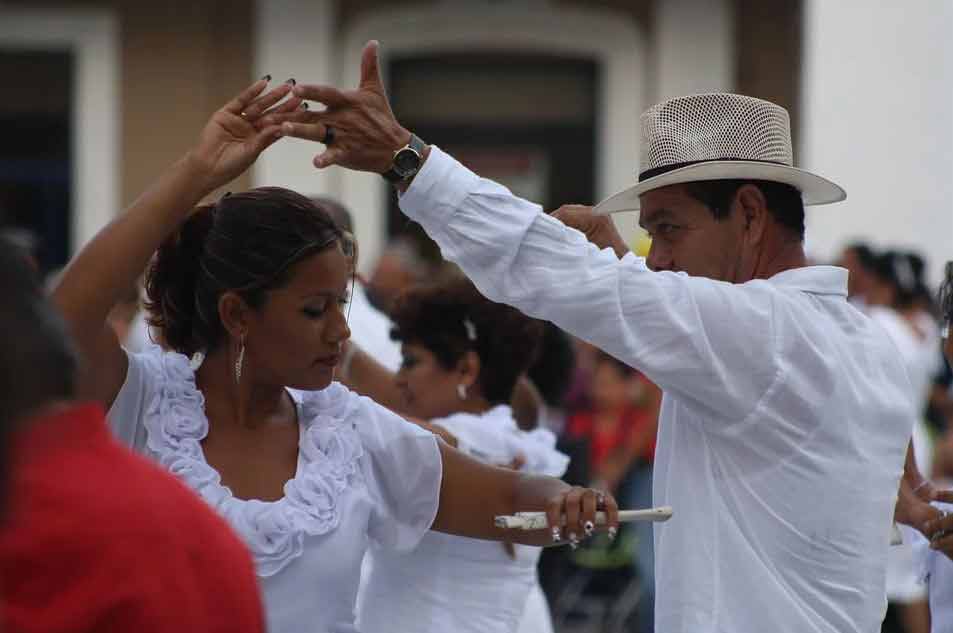 Experience the culture and traditions of Mexico. Join us now and get a chance to visit Mexico.

Mexico is a country in the North Americas, situated just south of the United States of America. Its capital city, Mexico City, is the most populous Spanish speaking city in the world. Mexico was colonized by Spain in the 16th century. Before Spain, Mexico was comprised of different ancient civilizations such as the Mayans and the Aztecs.

The Mayan ruins are one of Mexico’s most visited sites and is famous for its step pyramid which is strangely and distinctly similar to the Great Pyramids in Giza. The ancient people of Mexico were known to have learned how to write hundreds of years before Spain came to the country.

When the Spanish came to colonize Mexico, the people of Mexico had to integrate the influences that they brought with them. One such influence is Catholicism. Spain brought the Catholic faith to Mexico and was able to convert the majority of its people.

Nowadays, modern Mexico has become a very religious country. The Catholic faith has become deeply embedded in their culture that Mexicans, including Mexican women, have been molded to follow the teachings of Catholicism.

The History of Mexico

Ancient Mexico was composed of indigenous people who were scattered throughout the region. Two of the most well-known of these civilizations are the Mayans and the Aztecs. These ancient civilizations were considered to be advanced for their time as they were able to create magnificent structures such as the Mayan pyramids without the help of modern technology. These ancient Mexican civilizations were also able to develop their own language–the earliest known language–which is an extraordinary feat for such ancient people.

In 1519, the Spanish arrived in Mexico and colonized it. The Aztec capital of Tenochtitlan was made the capital of Mexico during the Spanish era, renaming it to Mexico City. For more than three centuries, Mexico was under Spanish rule and became a Spanish speaking, Catholic country.

In 1810, the Mexicans led a protracted struggle, ending Spanish rule when the Treaty of Cordoba was signed.

Then in 1846, the US provoked a war with Mexico, then led by Antonio Lopez de Santa Anna. This war came to be known as the Mexican-American War which ended two years later. After the war, Mexico had to surrender around half of its territory to the US.

The Culture and Traditions of Mexico

The culture and traditions of a country are what give them a unique identity. It differentiates people from different regions. In Mexico, their culture is a mix of different ancient civilizations and is further mixed with modern customs and traditions from Spain.

Food is an important part of Mexican culture. In Mexico, different regions are known for different culinary traditions, though rice is a common staple in almost all Mexican cuisine.

Foods such as Enchiladas is a popular dish that is made with tortillas wrapped around fish or meat. This dish goes way back to the times of the Mayans where they used corn tortillas to wrap fish with. Mexico is also known for Tequila, which is made from the Agave plant.

Mexico is a mainly Catholic nation. Catholicism was brought to the country by the Spanish when they colonized ancient Mexico. Most Mexicans follow the customs and traditions of Catholicism. Infants are baptized, couples are married in a Catholic church, and the sacraments are religiously followed by the faithful. While there are Muslims, Jews, and other smaller communities in Mexico, they comprise only about 18% of Mexico’s population collectively.

The ancient people of Mexico used a unique indigenous language to communicate with each other. This includes Mayan and Nahuatl languages. When the Spanish colonized Mexico, Spanish became the national language and to this day, 90% of Mexicans speak Spanish.

For Mexicans, the family is the most important unit of society. It is common for Mexican families to be composed of extended families and live under one roof. Mexicans are also very hospitable even to strangers.

In a typical Mexican family, when a female family member reaches the age of 15, they usually celebrate what is called a quinceañera, which signifies her transition from childhood to womanhood.

Mexico’s culture gives us a glimpse of its rich history. From the Mayans and Aztecs to the modern-day Mexicans, it is no doubt that their culture has molded them to be the people they are today – God-fearing, hospitable, family-centered, and happy people. They know the importance of tradition and culture, and as such, they are able to preserve what their ancestors left for them.

To learn more about Mexico and its people, join us now and sign up for FREE! Don’t miss this chance to join us when we visit Mexico.


Newest, beautiful, single women now added for week of Wednesday, 28 September, 2022 - Tuesday, 4 October, 2022
You have to meet the women to marry them! What other international dating site offers you numerous opportunities to do that?